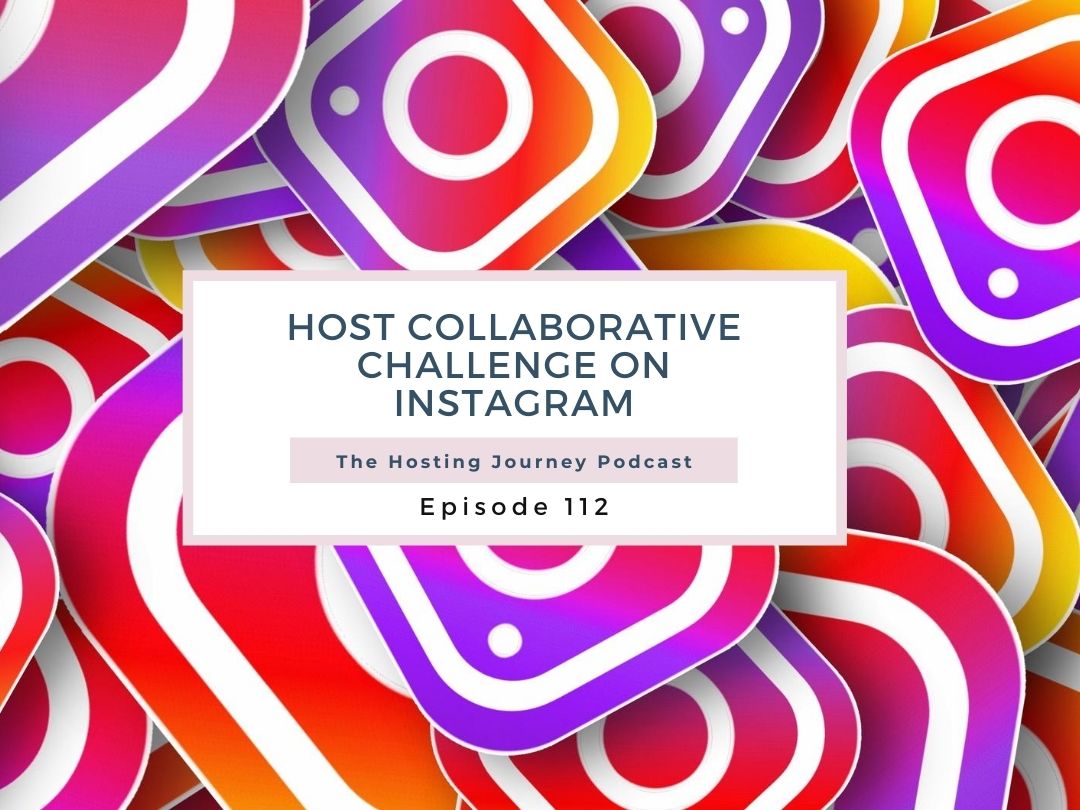 Dear hosts, in today’s episode I’m going to tell you about something that I’m trying out with Instagram. Yes, I’m still on Facebook at The Hosting Journey, Facebook at The Hosting Journey, but I have expanded my social media reach to Instagram and I wanted to share with you about an opportunity. Today’s episode is The 2020 Host Collaborative Challenge on Instagram.

Before you go and say, “Yeah, but I don’t have beautiful photos,” “I don’t have time,” ”Will my guests find me?” and the biggest objection: “I don’t know what to post,” let me reassure you.

I feel you, and that’s what this episode is about. I’m not an expert on Instagram and this episode doesn’t pretend to be a strategic marketing plan.

Nope, it’s a fun episode about a group of hosts who got together and did a 10-day photo challenge that started on August first. I found out about the challenge because the lovely Natalie Cacao posted about it, and she is one of the hosts who’s participating. (You may remember Natalie from one of your favorite Hosting Journey episodes, 110: La Casita Cacao Starting a Brand New Airbnb During COVID.)

That challenge happened and ended, and now they’re starting a new one and I want you to be part of it.

Ahh… new things—whether it‘s Instagram or getting on to a new platform like Booking.com. We, humans, resist change. At least I know I do. We get comfortable and don’t want to try something new… but remember: you tried Airbnb and the vacation rental world, and look at how you’re doing now.

Ok, maybe now might not be a great time for you to tell me how you’re doing since guests are a bit extra this year; you might not be making the same money and, well, we’re going through some challenges as hosts.

But it has been fun. Ok, not fun, but we have learned and grown as human beings. And here we are.

Please know that I’m not an expert on Instagram and don’t play one on TV (or anywhere else), but I’m into trying new things. So…

Yes, you can have some personal photos of yourself in that account, too; but it’s about your vacation rental, not about your sourdough bread win.

It’s simple to go from one account to another, so no worries.

According to Hootsuite’s article, 37 Instagram Stats That Matter to Marketers in 2020

You see, I have an Instagram account for Puerto Rico but not for New York. My New York home is rented more often by families and grandparents, and they’re mostly hanging out on Facebook.

Make sure that you’re using the correct platform for your vacation rental.

That is the biggest question, and this is where this amazing challenge will help you.

Instagram feels very collaborative, which I love. Remember there is enough for everyone. You’ll get booked, and there are only so many days in the month. Once you’re booked, you’re booked.

The Hosts Behind the Challenge:

Here’s a brief bio on each of them… 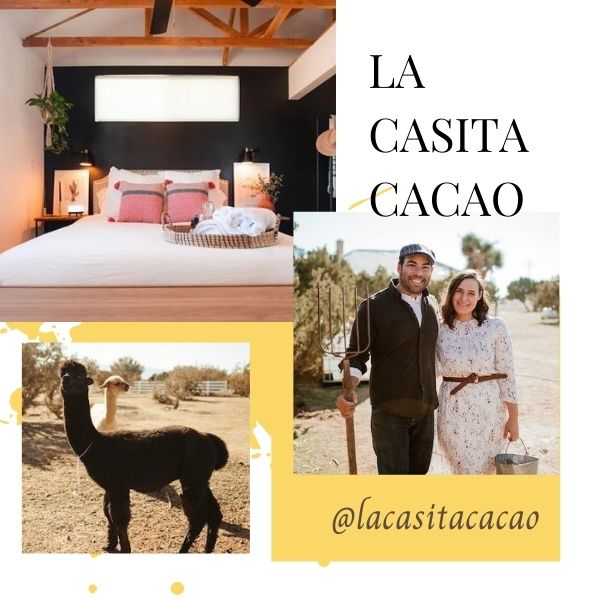 First, we have Natalie Cacao from La Casita Cacao. Her Instagram handle is @lacasitacacao.

As you know from Episode 110 A Brand New Airbnb Opens During COVID-19 – La Casita Cacao, she has a lovely place by the desert in California with Alpacas. We all love Alpacas. 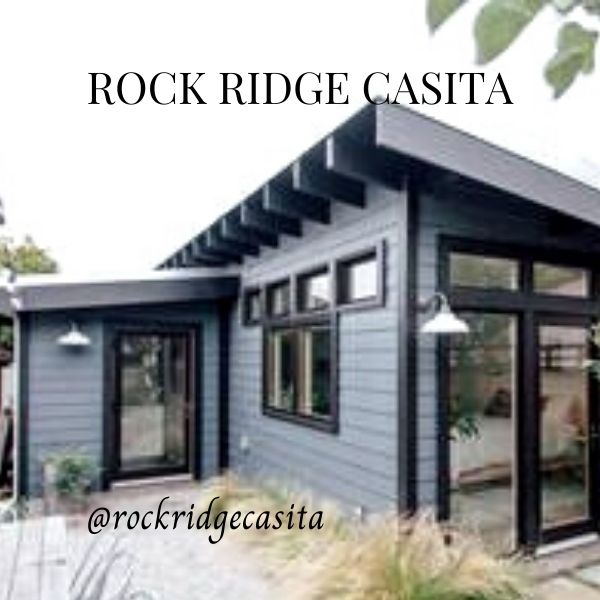 Diana and Greg are the hosts of Rock Ridge Casita, located in Oakland, California. Their Instagram is @rockridgecasita.

They have a lovely casita that used to be a falling-down garage, they demolished and rebuilt it into a beautiful space for guests.

Next, we have Jesse and Priscilla with their Cozy Big Bear Cabin, located in Big Bear, California. Their Instagram handle is @thehoneybearcabin. 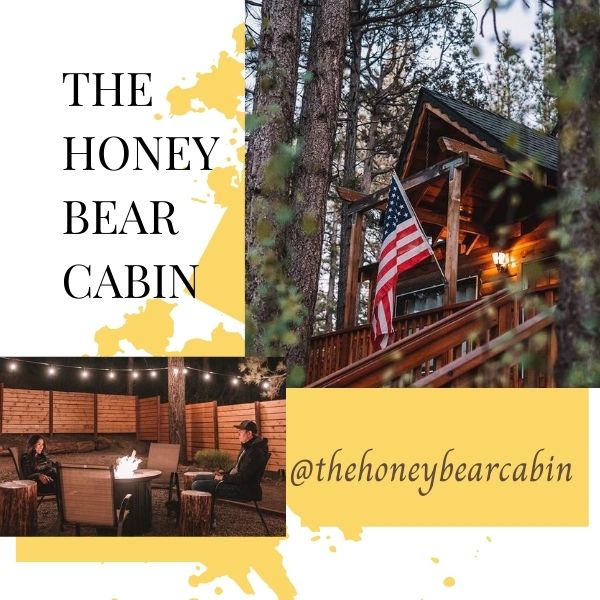 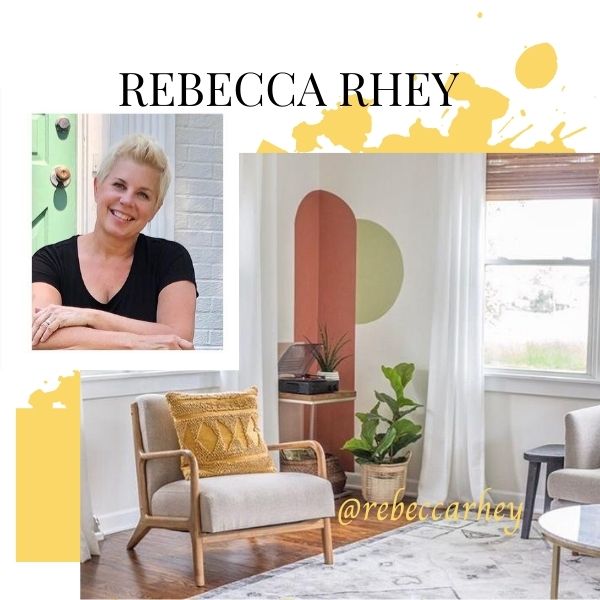 Then you have Rebecca Rhey, and she’s the host of Lake View Haven—a stunning three bedroom bungalow located in Ohio.

You have to see the decor and style! Her Instagram handle is @rebeccarhey.

Also, Lauren and Cameron have The Hillside House in North Carolina, overlooking the Grandfather Mountain.

It’s a beautiful area – full of hiking, waterfalls, endless views, great restaurants, and farmer’s markets. You can find out all about it at their Instagram handle @the_hillside_house. 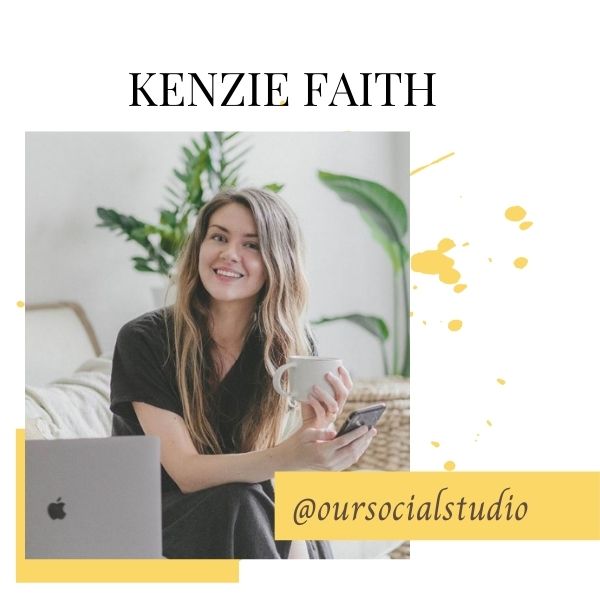 Then there’s Kenzie Faith who’s a Social Media Consultant doing Instagram Strategies for Bnb Hosts. Helping you take the guesswork out of social media. You can find her at her Instagram account, @oursocialstudio. 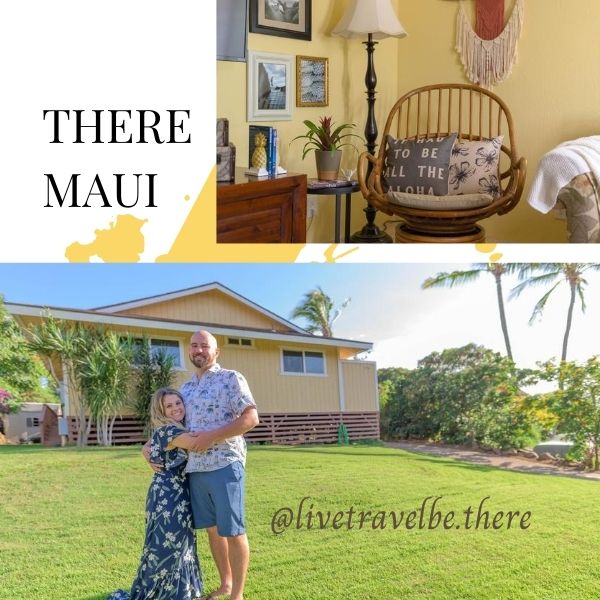 You’ll also find Klara & Brandon who are hosts of THERE Maui, an Airbnb in Hawaii.

They started as camper hosts with vintage VW buses and then they transitioned to hosting in their cottage. You can find all about their adventures at @livetravelbe.there 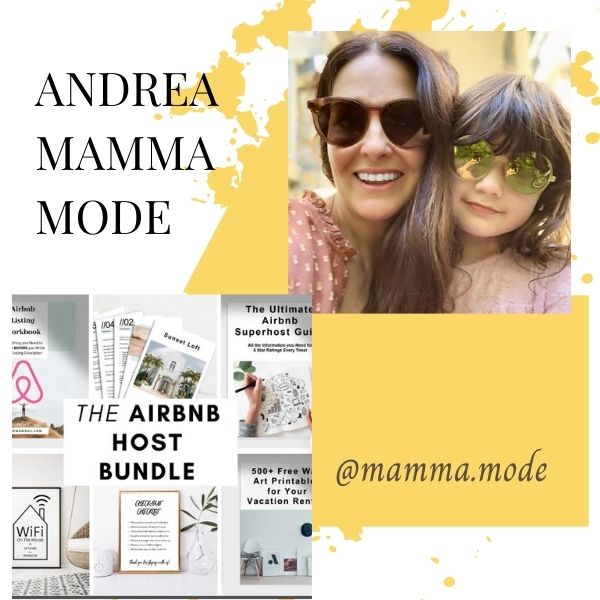 Andrea is the Superhost behind the account Mamma.mode and she has an Etsy shop with templates and printables for your hosting needs. You can find out more at Andrea’s Instagram account, @mamma.mode 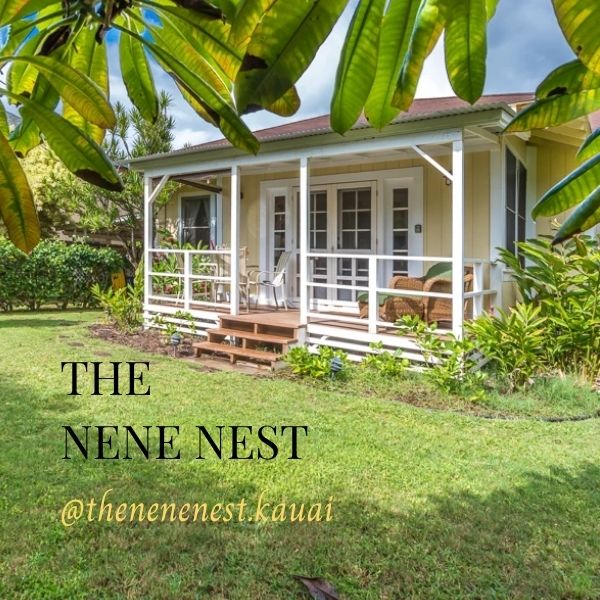 Last but not least is Melissa with the Nene Nest, a restored plantation cottage in Hawaii. Go and check them out at their Instagram @thenenenest.kauai⁣

Why Who’s Behind the Challenge?

One of the rules to participate is to follow all the hosts behind the challenge. Hey, their challenge, their rules, right?

Now let me tell you what else you need to do to participate:

3) Every Wednesday the hosts who created the challenge will share their favorites of the week. That’s why you have to follow them because they might mention you in their stories.

Ahh… well, the hosts behind this challenge made it easy—there’s a calendar of what to post every week. Yes, you have an entire week, until Tuesday, to post your photo.

There are 22 weeks of prompt ideas. 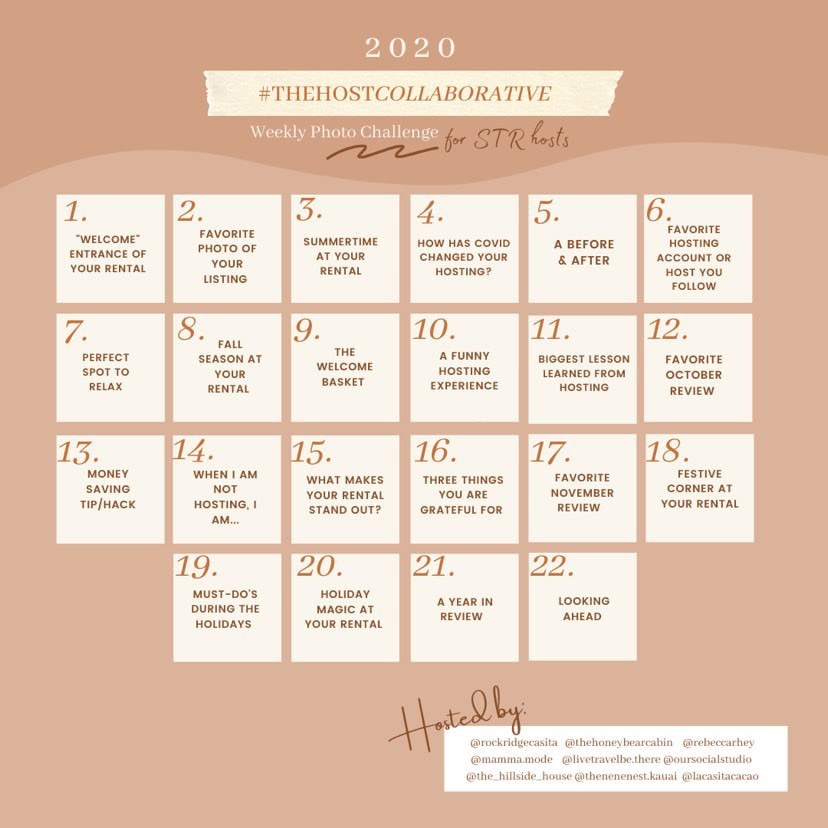 My recommendation is to create the content ahead of time and not be like me and do it at the last minute. Hey, I’m speaking the truth…

This group of hosts created this challenge to make genuine connections, collaborate and build community, but most importantly to HAVE FUN!

I know this is a lot of information and I decided to bring back Natalie so she can give her insight about the challenge.

Evelyn: 13:17 I asked you Natalie, to come onto the Hosting Journey one more time, besides that everybody loves your episode.

Remember, we’re not alone, we’re a community of hosts and it’s great to learn from all of s.