THJ 15: Elsie Escobar Ask Me Why I Podcast?

Yes, dear hosts, Airbnb turns a whopping 9 years old this month. Welcome to the tween years! You’d think they’re teenagers already but no, they’re not. It just seems that way…. Just look how Airbnb has revolutionized the world of travel, hospitality, and most importantly, your world… 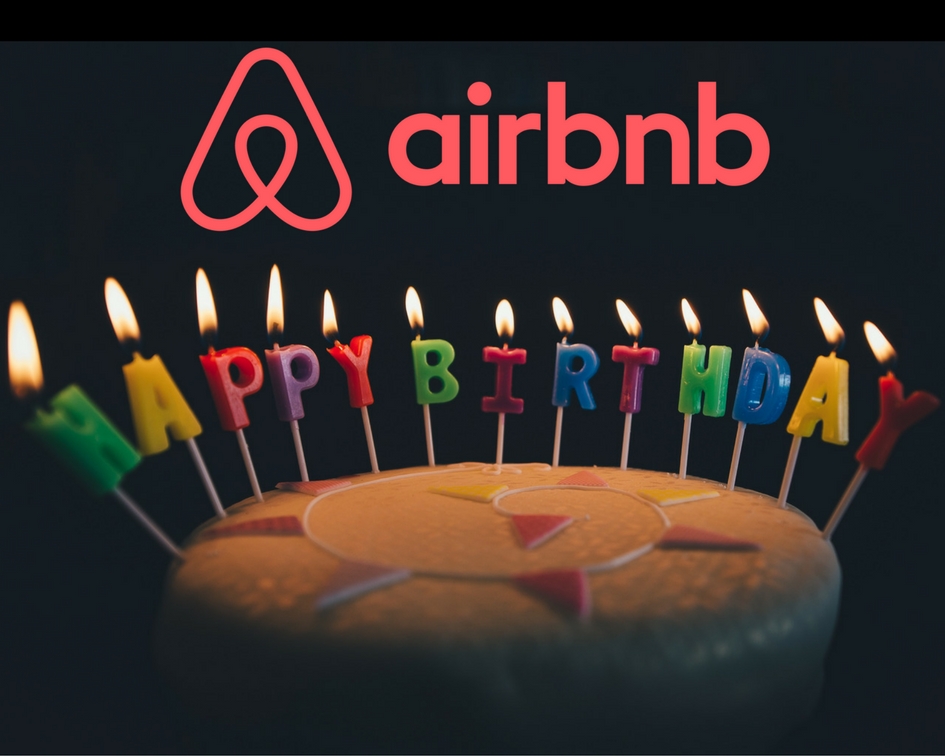 How you interact with strangers, how you live your life, and handle your finances. That's why it seems longer than 9 years… Well, to me anyway. As Airbnb has changed the world of hospitality, podcasting is changing the world of information.

Per Wikipedia… Podcasting, first known as “audioblogging,” has its roots dating back to the 1980s. It began to get noticed in 2004 with the introduction of the iPod and then the iPhone. Today, more than 115,000 English language podcasts are available.

Hey! You’re listening to me right now, because of the power of podcasting, in its ability to reach listeners around the world on a wide array of subjects. All at the listener's convenience.

Today, I’m interviewing ELSIE ESCOBAR. She’s a mom to two young daughters, who she homeschools, and she’s a homesteader in a rural area (yes, they have goats, dogs, cats, and much more… I don’t think it’s a zoo, but we’re about to find out). She meditates, practices yoga, adores nature, and runs her own business from home.

And Elsie Escobar is also a…. drumroll please…A podcaster… and has been since 2006!

Elsie is a pioneer. She’s used her voice to teach yoga at Elsie’s Yoga Class, which you can still find on iTunes and be part of her over 4 million downloads. Elsie is the first Latina woman to be inducted into the Academy of Podcasters Hall of Fame at Podcast Movement in late August of this year.

I told you: Pioneer, my fellow hosters.

Elsie currently works as the community manager for Libsyn, the largest podcast host and distribution network, hosting over 35k podcasters (The Hosting Journey is with Libsyn, too.)

She co-created and co-runs the largest community for women podcasters, She Podcasts (and yes, I’m part of that group as well). If you’re a woman podcaster, you have to belong to that group, it’s just an amazing group of hard working women making our voices heard.

So, the reason I decided to interview Elsie is because I want us to think about how WE, as hosts, have changed our world. Yes, Airbnb is the platform, but it’s us, the hosts, who have given rise to this change, and I wanted to show you the reach of podcasting and how it can change our world, too.

You might have a story to tell or want stories to listen to.

I know Airbnb isn’t your entire life… We do other things; We might have a career, other hobbies, interests… The point is, we aren’t just HOSTS… and YOU know how one thing can change things for many. You just never know.

Here is the photo of the caterpillar she talks about in the She Podcast show.  (No, it’s not part of Elsie’s animal kingdom). Once you listen to the episode you’ll understand. And if you want to listen to Elsie talk about her adventures in podcasting, you can find her at She Podcasts or at Elsie Escobar.

Now let me tell you why I podcast…

I’m a woman of a certain age…I don’t host to make millions or to build an empire. I have two listings in NY, which have been very successful. I gross six figures. but it’s more than that. I felt there wasn’t a conversation for us. Yes, we spoke about the money because it’s important and we can’t lose sight of that, but it’s also about our hosting lifestyle. How we take care of ourselves as hosts while ensuring our guest are getting a great hospitality experience.

Please keep telling me what YOU want to hear, and I’ll keep delivering… Because after all, you are all MY guests here at the Hosting Journey podcast!

How much are audio producers making?